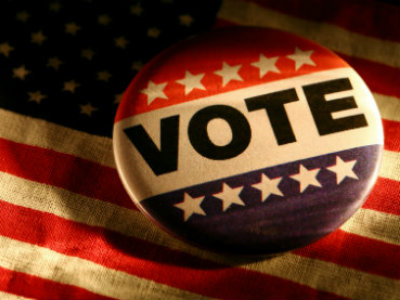 CONROE, Texas - The Conroe/Lake Conroe Chamber of Commerce hosted a candidate forum at the Lone Star Convention Center Thursday, to provide an opportunity for Chamber members, business owners, and residents to meet the Conroe city candidates running for the positions of Mayor, and City Council Place 1 and 2.

The candidates are as follows as depicted on the ballot:

Early voting began on April 25, and will conclude tomorrow, Friday, February 29, then resume Monday and Tuesday, May 2 & 3. Election Day is Saturday, May 7.

Applications for ballot by mail should be mailed to:

Or the physical address:

A completed application bearing an original signature may be scanned and submitted to the City Secretary by email to the link provided. Applications for ballots by mail must be received no later than the close of business on April 26, 2016.