THE WOODLANDS, Texas—Microsoft’s holiday store at The Woodlands Mall officially opened Friday, October 26, simultaneously with the announcement of their SURFACE tablet, and Windows 8 software. As expected, there were earlybirds waiting in line to get the first hands-on demonstration.

The SURFACE tablet comes fully-loaded; complete with the new Windows 8 software, and the Microsoft Office 13 suite. It measures 10.8 x 6.8 inches, weighs in at a mere 1.5 pounds, and it’s flatter than a flitter at 0.37 in. in depth. It’s actually not a tablet; it’s a fully-functional laptop. The only resemblance to a tablet is the scale and the footprint.

“It’s a PC in a tablet format,” said Sandra Vivas, a Microsoft demonstration technician assisting customers with a hands-on demo. “It’s for business and personal usage.”

The SURFACE runs on Windows RT, a fusion of two different interfaces: a tile-based interface formerly referred to as “Metro,” which includes the Start screen, and a traditional Windows interface called Desktop. Next year’s SURFACE PRO will run on a full version of Windows 8.

The SURFACE is as aesthetic as it is functional. The vapor magnesium case has a stealth-like look. The high-resolution, detachable monitor with its magnetic clasp, has very little sunlight reflectivity. In other words, the image quality is high in bright sunlight. The menu system is gesture-driven, and the ‘live tiles’ (windows) provide split-screen versatility.

“Everything about the SURFACE is good, but especially the ability to open multiple screens and multi-task,” said Microsoft demonstration technician, Vell Good. “This concept is referred to as ‘Snap’

The revolutionary ‘smooth-to-the-touch’ Touch Cover has a suede-like feel, and flat keys that don’t depress, allowing the fingers to glide across the keyboard with ease. The Touch Cover also comes in a variety of different colors.

“The Touch Cover provides a fast and fluid experience,” said Vivas. “We’re all about ensuring the best customer experience.”

Additional features include a USB 2.0 port for peripherals such as a mouse, camera, phone, etc.; also a Micro-HDMI port, and a built-in kickstand, as well as the usual accoutrements: headphone jack, speakers, and a 720p-capable camera.

There are only two locations in the Greater Houston area to demo and purchase the SURFACE tablet, the Galleria’s brick-and-mortar customer service center, and The Woodlands Mall’s holiday pop-up store. To find another Microsoft store you’ll have to travel north to Dallas. But the Microsoft team assured shoppers that they are well-positioned to support the demand. 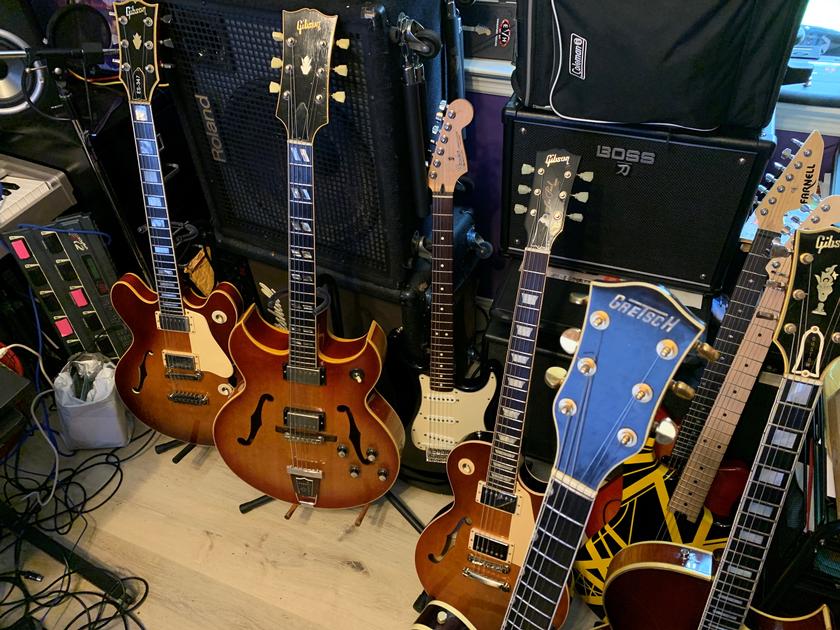 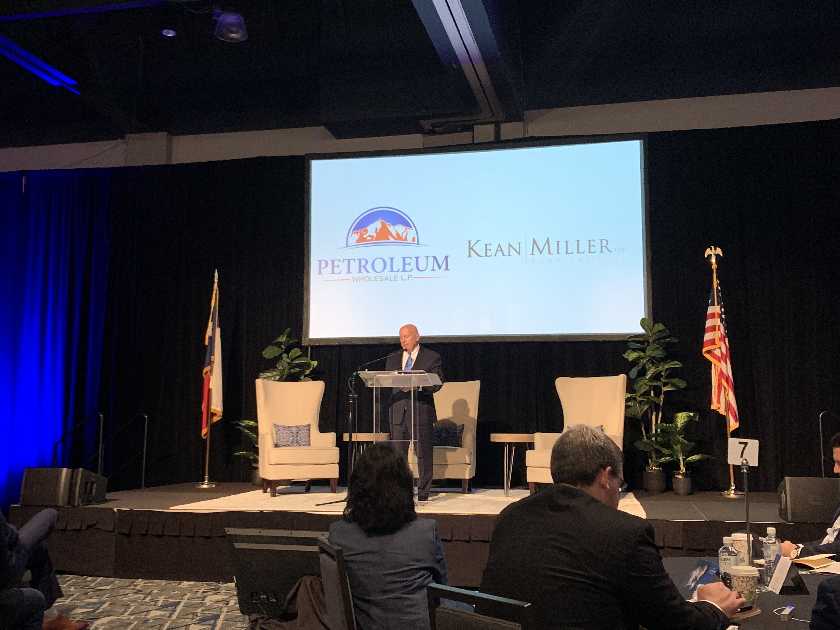 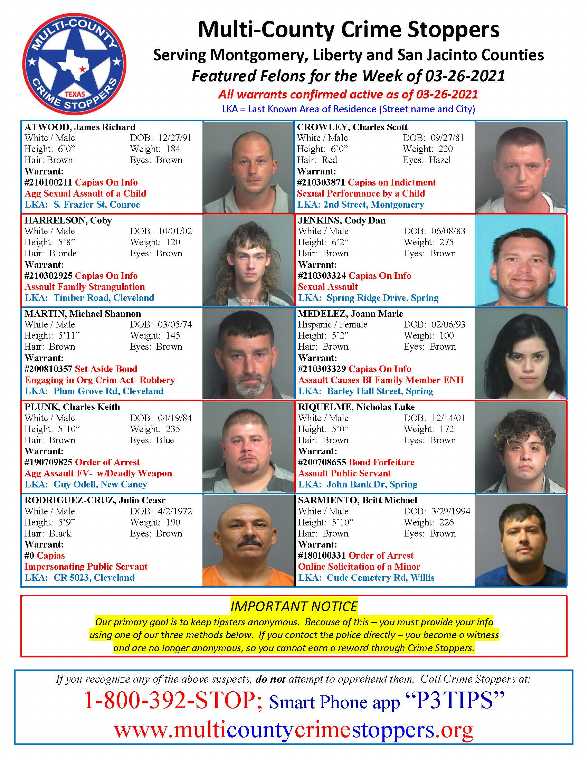