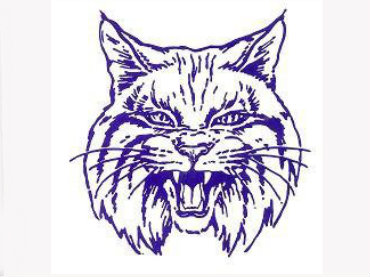 WILLIS, Texas -- The Willis Wildkats moved to a perfect 3-0 on the season with a thrilling 21-13 home victory over Houston Chavez last Friday night.

The Wildkats were nursing a slim 14-13 lead before Tre’von Harrison scored on a 10-yard run with 10:17 left in the game to give the Kats the eight-point victory.

Harrison rushed for 89 yards on 13 carries, while John Lewis racked up 73 yards on 12 carries, including a 30-yard scoring scamper.

Willis’ other touchdown came on a 5-yard pass from quarterback Mark Richardson to Josh Matthews. Richardson hit 3-of-6 passes in the game. Matthews and Harrison both had two catches in the contest.

Willis finished the game with 473 yards of total offense while holding Chavez to 298. The Wildkats had only one turnover.