Early election for the proposed road bond starts Monday, April 27 to May 5 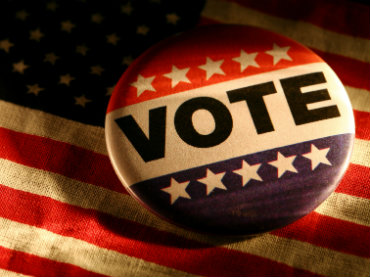 Election Day is May 9.

The early voting sites are as follows:

A map of early voting sites can be viewed at the link titled Montgomery County Elections Early Voting Locations Map.

Some precincts and municipalities may have additional propositions on the ballot that are significant to their specific area. All the more reason to get out and vote.

The official election day is Saturday, May 9. The polls will be open from 7 a.m. to 7 p.m. Voters will be required to vote in their precinct. Not all of the usual voting sites will be set up for the election. To avoid the confusion where to vote, try to vote early. The list of Election Day voting sites can be viewed at Election Day Voting Locations. To view the map of the sites go to Election Day Locations Map.

In Montgomery County voter turnout has been dismal to say the least. In the 2014 Primary election, only 17 percent of registered voters cast ballots. In other previous elections voter turnout was less than 10 percent. The proposed road bond may just be the catalyst to eliminate voter apathy.