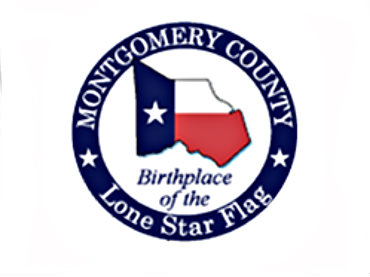 Before the Election Day results were tabulated, the early voting numbers foreshadowed the outcome. Those who voted early in favor of the Montgomery County Proposition were 7,208 (43.95%) For versus 9,194 (56.05%) Against.