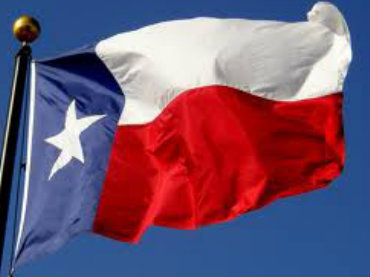 Texans for Fiscal Responsibility selects Creighton and 23 others out of 181 state legislators of 84th Legislative Session.

Texans for Fiscal Responsibility, a project of Empower Texans, is a conservative political advocacy group based in Austin, Texas. The group has two main activities:

"I appreciate the distinction of being 1 of 24 selected from 181 legislators," said Senator Creighton. "Thank you for the opportunity to serve as your state senator!"

The stated mission of TFR is to "create and sustain a system of strong fiscal stewardship within all levels of Texas government, ensuring the greatest amounts of economic and personal liberty, and promoting public policies that provide individuals with the freedom to use their strengths and talents in pursuit of greater opportunities."

TFR advocates for limited government via reduced taxation and greater public accountability. The organization made a name for itself In 2007, when it pushed to return most of the state's $15.5 billion surplus to taxpayers.

TFR is a nonprofit organization and files as a 501(c)4.