Raised medians to be eliminated in widening Hwy 105 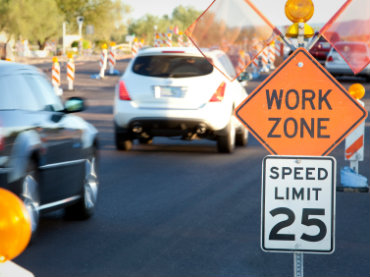 MONTGOMERY COUNTY, Texas - Montgomery County and the Houston office of the Texas Department of Transportation have come to an agreement on a redesign of the proposed widening of Texas 105 East to eliminate raised medians.

TxDOT plans to widen Texas 105 East from 10th Street in Conroe to Business 105 in Cleveland to four lanes, divided, with a raised median and breaks for vehicles to turn in certain areas.

TXDOT recently conducted a public meeting to discuss its proposed widening of Texas 105; at that meeting several residents raise objections to the department plans to construct a raised median, stating it would be not only an inconvenience but potentially dangerous. Residents stated they preferred use of a continuous left-hand turn lane.

On Thursday, Commissioner Jim Clark and the Office of County Judge Craig Doyal met with TxDOT officials, including District Engineer Quincy D. Allen, to request a change in the department's plans for Highway 105 to accommodate the objections raised by residents.

In the meeting, county officials and TxDOT reached an agreement to eliminate the raised medians along the proposed widening project.

"We appreciate the willingness of the Texas Department of Transportation, in particular District Engineer Quincy Allen, to listen to our concerns and the concerns of our residents," said Commissioner Jim Clark.

County Judge Craig Doyal said the agreement was a testament to TxDOT officials and their willingness to work with local officials.

"TXDOT has shown it truly is concerned about the communities affected by their projects; we appreciate their flexibility and willingness to adjust their plans and still maintain road standards and comply with all relevant regulations."

TxDOT District Engineer Quincy Allen said his department, in analyzing the comments made and after discussion with county officials, was able to identify some alternatives that addressed residents' concerns while still complying with all relevant federal and state design standards.

On Tuesday, to follow up with the informal agreement, Commissioners Court will consider a resolution expressing the county's desire to eliminate the medians and formally request that the district implement the new design. 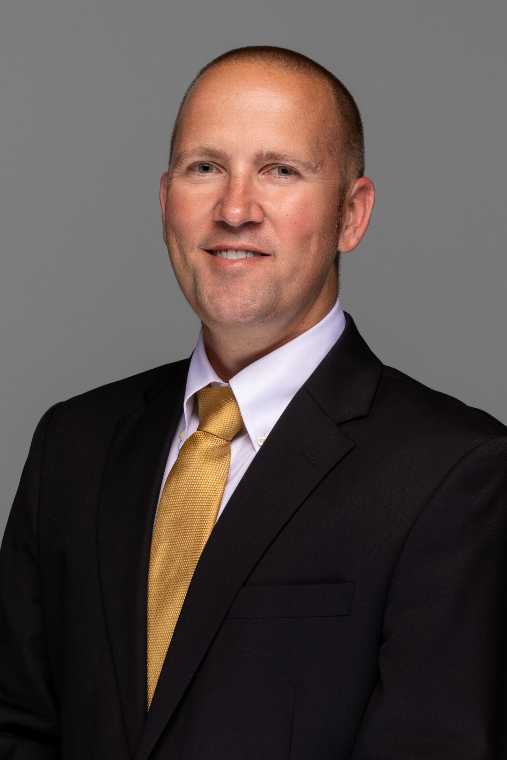