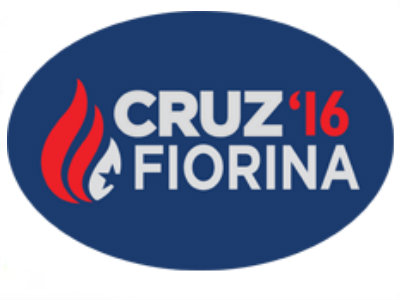 With 99% of the precincts reporting...

With 99% of the precincts reporting...

Ted Cruz has suspended his campaign after a steep defeat in Indiana, and in doing so, cedes the GOP nomination to Donald Trump.

The Democratic race remains too close to call, based on the early returns.