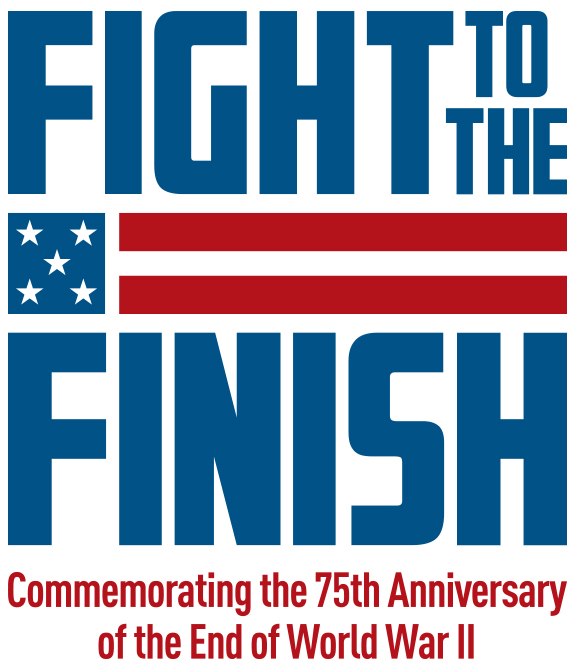 HOUSTON, TX -- As we expressed when this pandemic first began, nothing is more important than the health and safety of our community. In response to the spike in COVID-19 cases in the Greater Houston area and the increased risk of exposure to the virus, effective immediately, the Lone Star Flight Museum will reduce operating hours to four days a week. Museum hours are now Thursday through Saturday 10 a.m. – 5 p.m. and Sunday, Noon to 5 p.m. The museum will be closed Monday through Wednesday to the public but will continue regular Monday through Friday office hours."

2020 marks the 75th anniversary of the end of World War II and likely the last milestone for most of those that served in uniform. On Friday, June 19, to commemorate significant events and celebrate the Allied victory in World War II, The Lone Star Flight Museum will premier an originally curated exhibit called, Fight to the Finish, 1945: The Final Year.

After years of combat, the Allied forces finally closed in on Germany and Japan. By 1945, some of the largest and most powerful air raids in history were bringing a decisive end to World War II. In Europe, in the Pacific, and at home, American men and women gave everything to defeat the Axis Powers. The Fight to the Finish exhibit explores the air war that final year and the road to victory.

The exhibit, created by LSFM, features wartime images, a historical timeline, personal accounts and rare wartime artifacts from the Lone Star Flight Museum archives including bomb pins from 30 missions that include data about each flight, a flak jacket with holes from shrapnel during an airstrike, a Kamikaze pilot helmet and many more.

“The Art of Persuasion” Once again, highlighting the wide-ranging archives of the Lone Star Flight Museum, a 20-piece World War II original poster exhibition will be on display throughout the Waltrip Hangar as part of the Fight to the Finish program. When the U.S. entered World War II, posters were produced by the thousands to rally support on the home front, encourage participation in the war efforts, and in some cases, highlight the consequences of non-support. The poster campaigns of WWII were mass produced from paintings, drawings and artful interpretations by hundreds of artists from around the country. The display gives a glimpse into the climate of the nation during WWII and how the power of persuasion and propaganda messaging was used on the home front and on the front lines.

The exhibition of rare original posters was made possible by collector and Lone Star Flight Museum volunteer and pilot Tim Hahn. “The Art of Persuasion” also opens to the public on Friday, June 19.