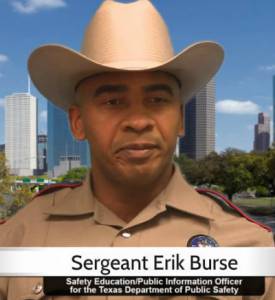 MONTGOMERY COUNTY, Texas - As the temperature soars to triple digits this week, tempers could also rise. Heat and traffic congestion often lead to road rage, and statistics show that the number of road rage incidents have increased.

Nearly eight out of 10 drivers have admitted to anger, aggression, or road rage while driving in the past year,according to a national study by the AAA Foundation.Their research suggests around eight million U.S. drivers engaged in "extreme" road rage, such as purposefully ramming another vehicle or getting out of the vehicle to confront another driver.

In an effort to thwart road rage incidents, The Department of Public Safety is cautioning motorists to keep a cool head no matter how hot it gets. Sergeant Erik Burse, the Safety Education and Public Information Officer for the DPS, offers the following advice to safeguard against aggressive driving…

“If you should be confronted by an aggressive driver, the first thing you should do is try and remove yourself away from the situation,” said Sgt. Burse. “Call the police. Call your local law enforcement. Dial 911. Try and get as much information of the other vehicle as you can, safely.”

The most important point Sgt. Burse makes is to not retaliate, making the situation worse. Reacting violently to someone’s aggression is a form of reverse road rage and equal to the initial act.

“Put your pride in the backseat,” said Sgt. Burse.

IThe research suggests around eight million U.S. drivers engaged in "extreme" road rage. In the past year, 104 million U.S. drivers admitted to tailgating, 95 million yelled at other drivers, 91 million honked out of annoyance, 67 million made angry gestures, 49 million blocked other drivers from entering a lane, 24 million cut off drivers on purpose, 7.6 million got out of their vehicles and confronted other drivers and 5.7 million rammed into other vehicles on purpose.

Frightening statistics. Don’t become one of them. 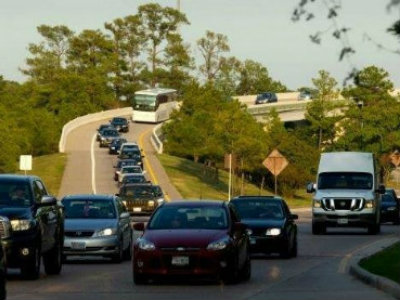 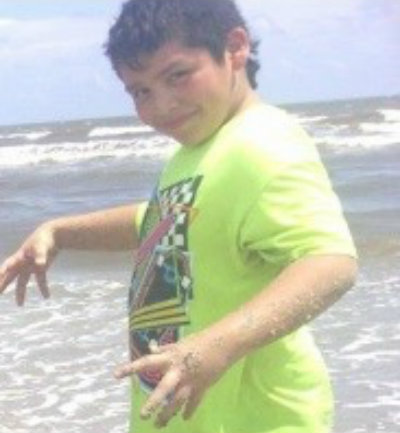