Ellyana Long, a senior, won the 2016 UIL Class 6A Girls’ High Jump State Championship at the Mike A. Myers Stadium in Austin, TX on May 13, 2016. She jumped 5’9” in order to be crowned for the second consecutive year.

The following day Teesa Mpagi, a senior, won the 2016 UIL Class 6A Girls’ Long Jump State Championship where she jumped a total of 19’9.75” setting a personal and school record.

Ms. Jill Malpass, The Woodlands High School principal, introduced Coaches Juris Green, Gary Madore, and Noel Hansen, who each spoke about the individual achievements of the athletes. The athletes then received a plaque from Trustee Datren Williams on behalf of the Board. 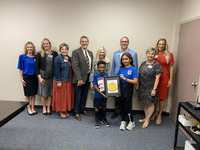 CISD Named 2023 Hometown Hero by Interfaith of The Woodlands 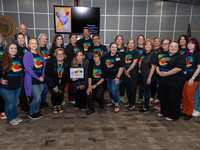 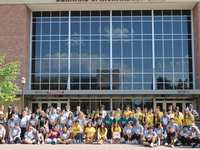 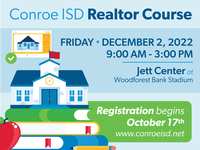 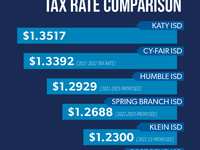 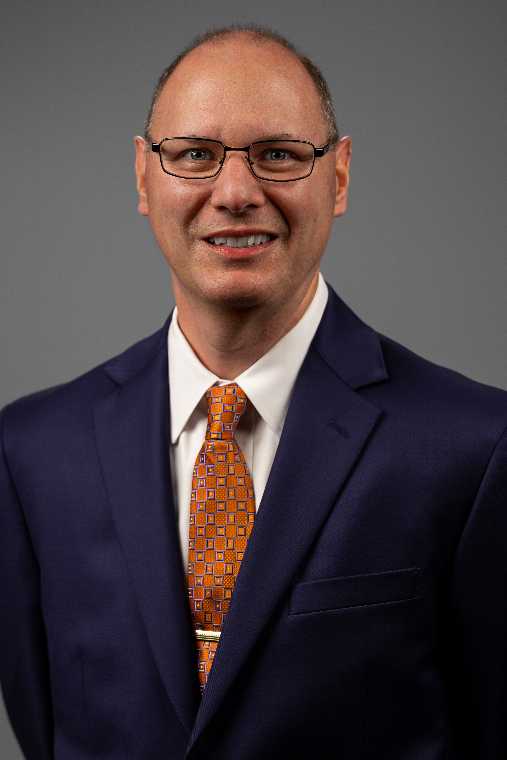 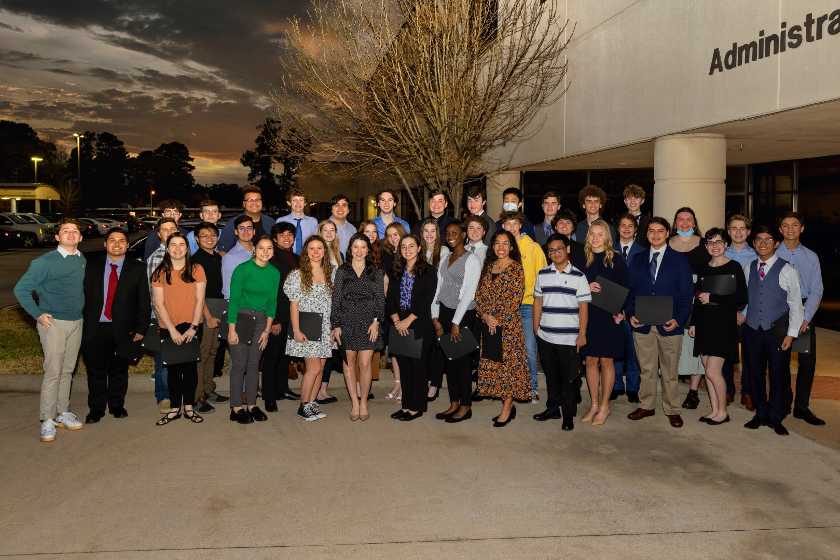 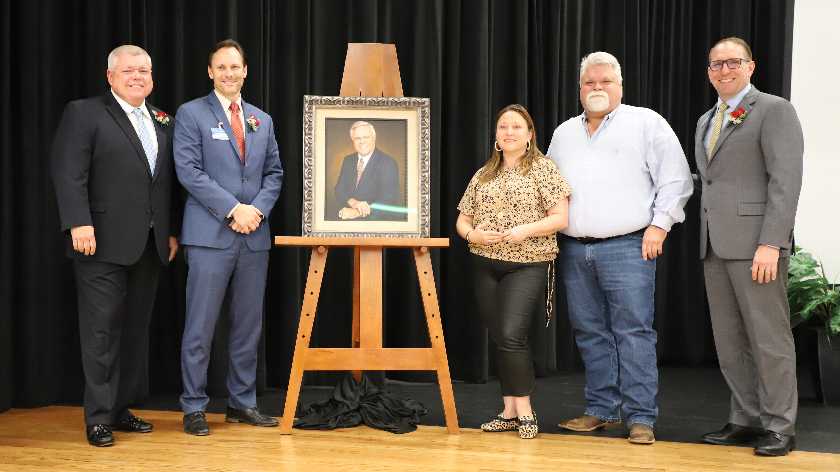 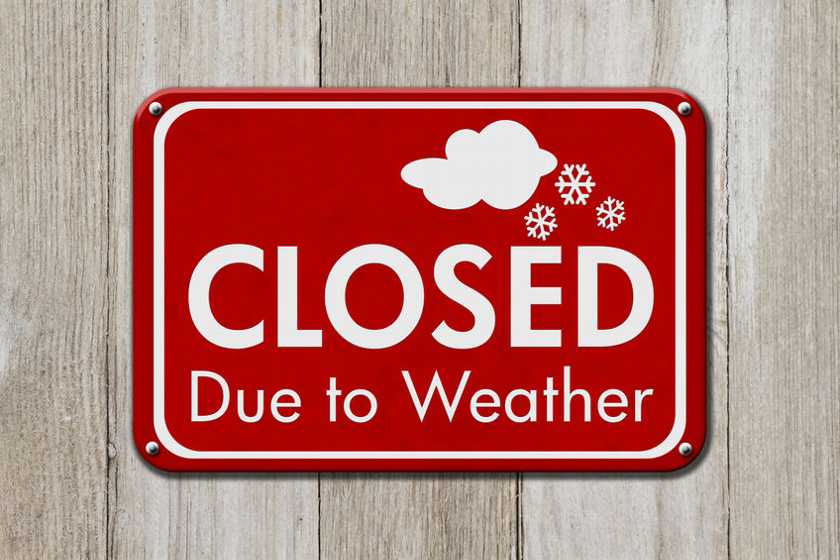 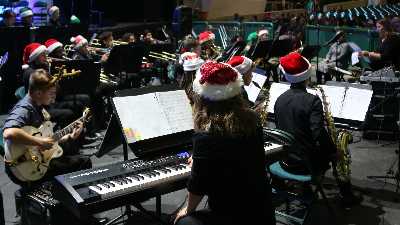