CONROE, TX -- The Montgomery County Sheriff’s Office is attempting to identify the suspect who stole a 2007 Honda CRF 100F dirt bike. The dirt bike is red with black patterns and has a black sticker on the side with a knight and the letters “KAMV” in green. There is also a yellow brake caliper on the rear wheel. The dirt bike was stolen on December 16, 2021, from the 15100 block of Dewberry Lane in Conroe, Texas. The suspect is believed to be a tall white male with a thin build. 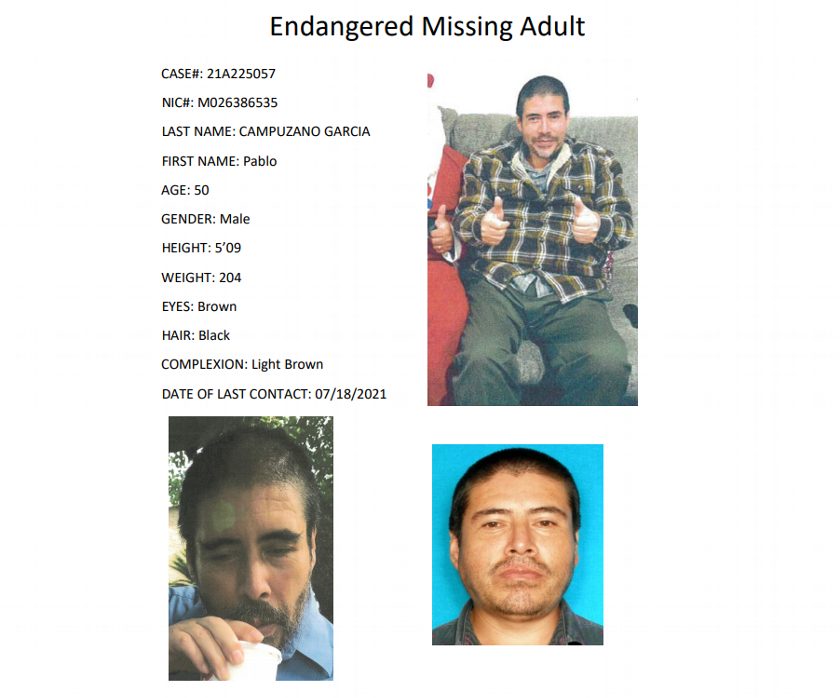 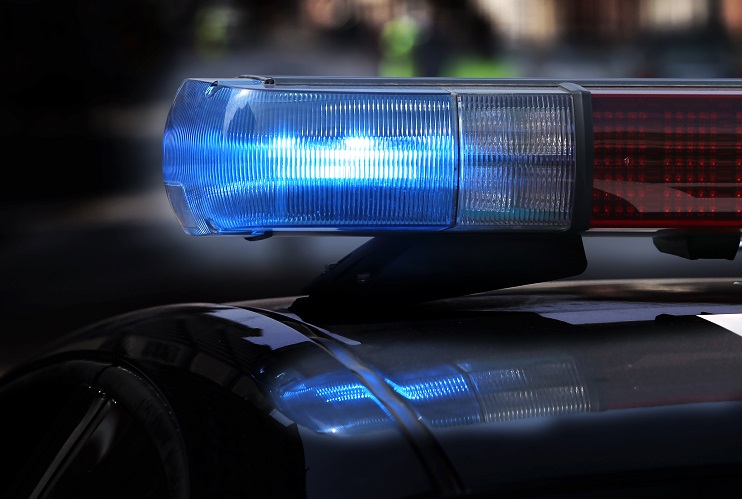 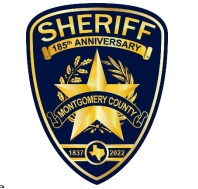 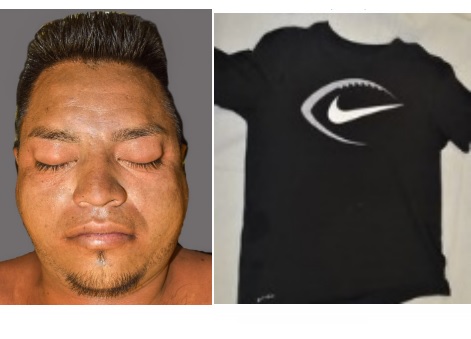 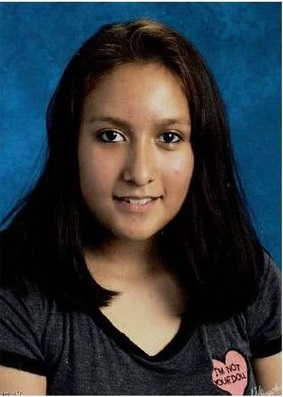 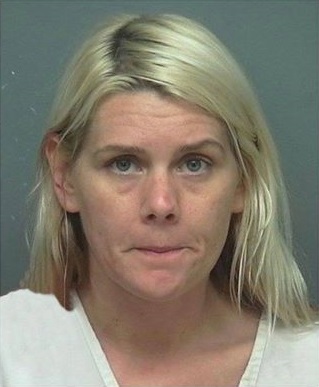 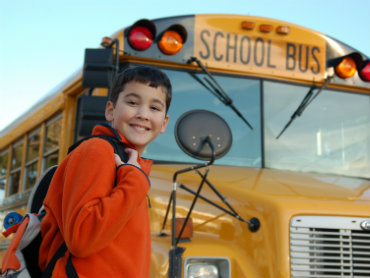 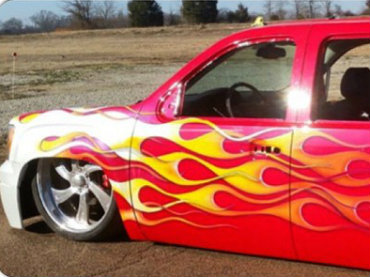 July has been declared 'Watch Your Car ' Month
Featured News