CONROE, TX - The Montie Awards and Lifetime Achievement Award ceremony is on its way, featuring the theme 'Let's Bring Hollywood to Conroe.

'The Monties are coming and this year we're stepping it up a notch.' said co-producers Marieda Kilgore and Denise DeBold. 'Our theme, 'Let's Bring Hollywood to Conroe,' speaks volumes to what we hope to accomplish.'

The Christian Community Theater company will join the Players Theatre Company and Stage-Right Productions at The Montie Awards starting this year.

The Montie Awards is a celebration of the pursuit of excellence in the theater community in downtown Conroe at the Crighton and Owen Theaters. It is currently in its eighth year and recognizes outstanding talent in both acting and technical theater, similar to the Tony Awards.

The awards ceremony started during the 2011-2012 season only recognizing those at The Players Theatre company at The Owen. Starting with the fourth ceremony, Stage-Right Productions joined and the Crighton has hosted the ceremony due to the increased capacity ever since.

CCT put on one show this year, which will join the more than a dozen other shows put on by all groups for the 2018-2019 season.

Last year, Stage-Right’s “Young Frankenstein,” directed by Brenda Storseth, set a new record for most awards won by a single show with 16, including Best Director, Best Show of the Year, and Best Overall Performance for Carolyn Wong’s performance as Frau Blucher.

In addition to the new theater company, several other local groups will be helping to put on this annual celebration.

Jazz Connection members are donating their time and talent to serve as the band and after party entertainment. The Players Theatre Company will be sponsoring and hosting the after party. The Greater Conroe Arts Alliance will be a facilitating sponsor of the awards.

This year’s ceremony will be Saturday, Aug. 10 at 8 p.m. at The Crighton Theater. More details, history of the awards and sponsorship information is available online at www.TheMontieAwards.com.

Open-seating tickets are $15 each through the Crighton Theatre website or box office, available at 936-441-7469.

--
The Montie Awards and Lifetime Achievement Award show is a formal night to celebrate the arts of Montgomery County held annually in Conroe, Texas. The awards themselves are made of solid bronze at a value of $900 each, or more than $20,000 annually. The costs of The Monties are underwritten by generous donations and in-kind services from local businesses. The Greater Conroe Arts Alliance is facilitating The Montie Awards and Spirit of Texas Bank remains as the presenting lead sponsor. 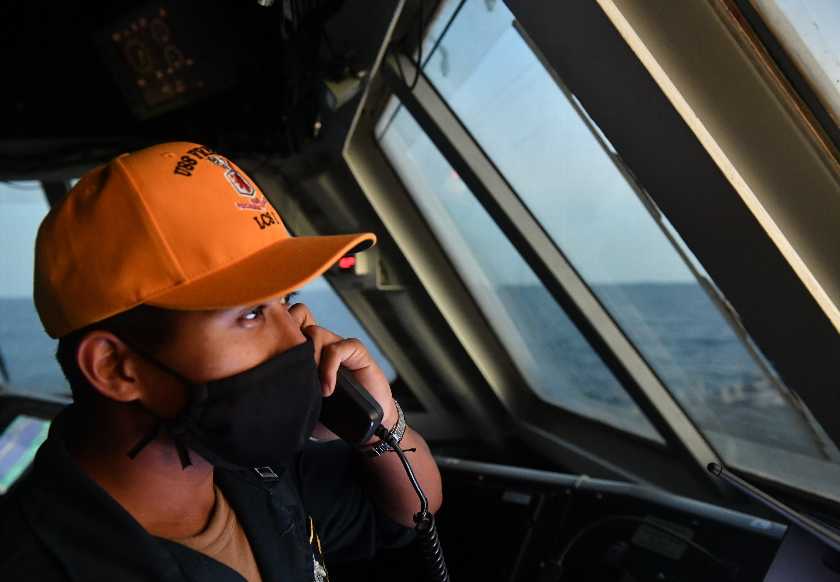 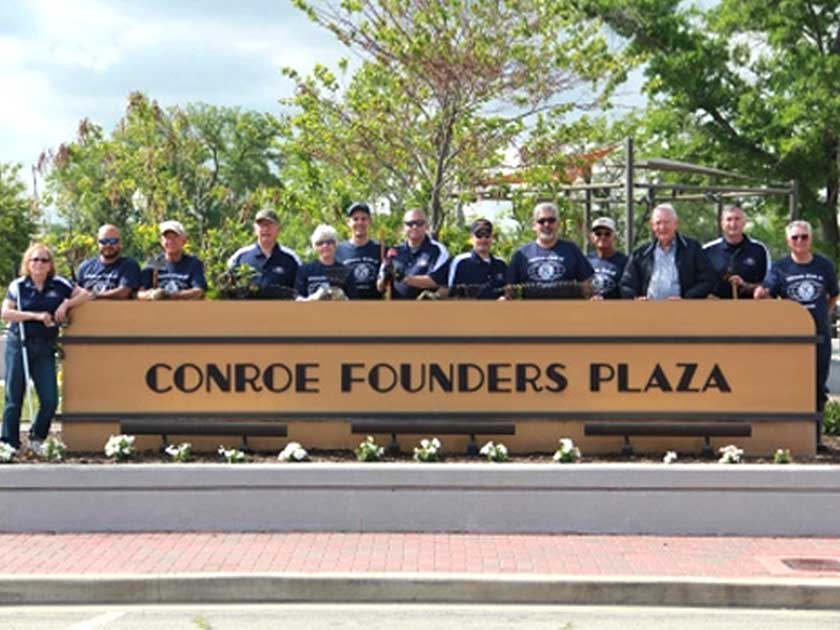 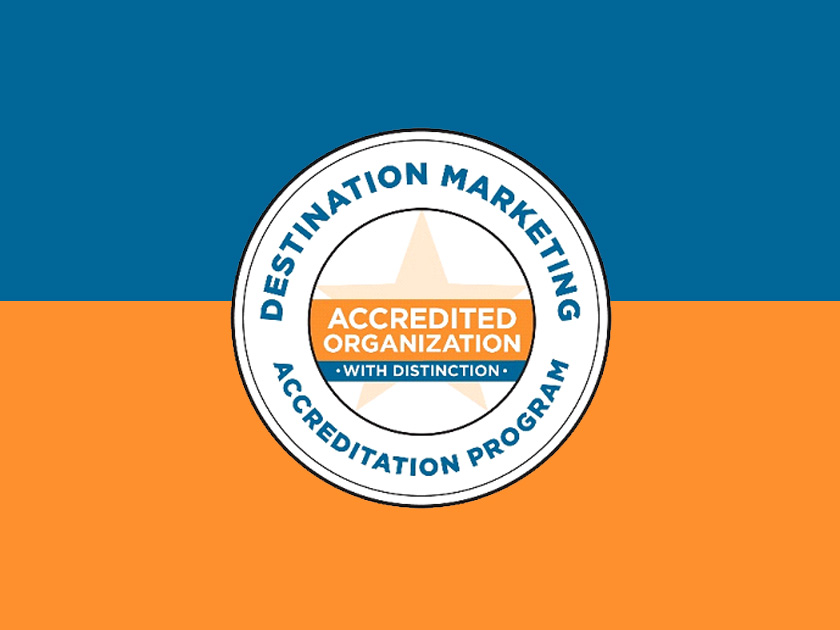 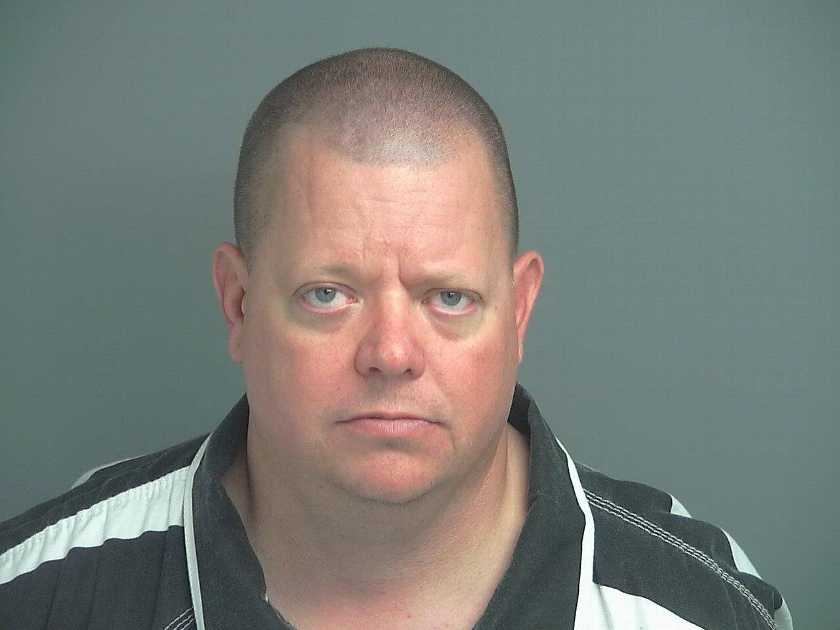 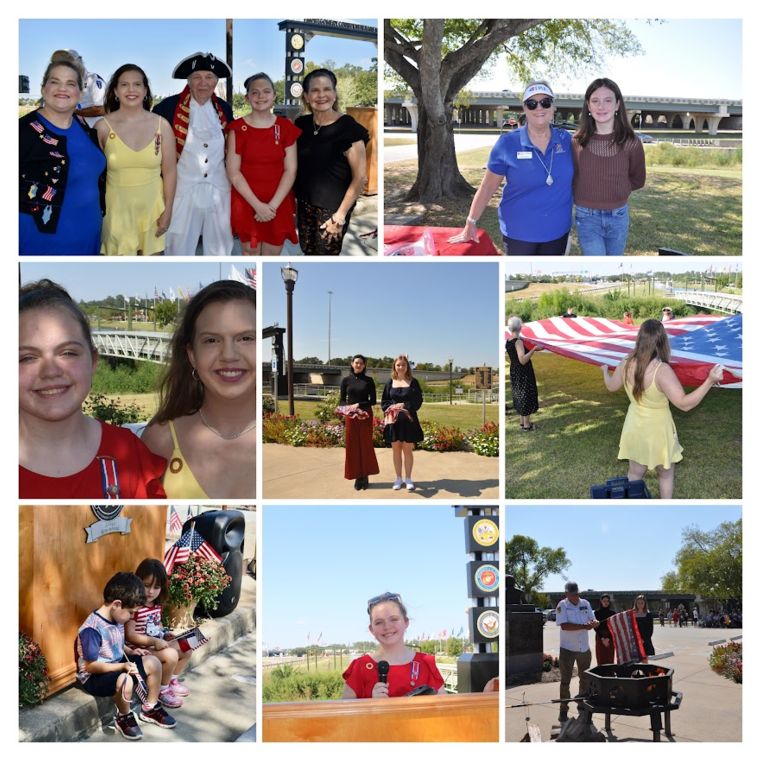 Rezik A. Sager sentenced to 7 years in federal prison 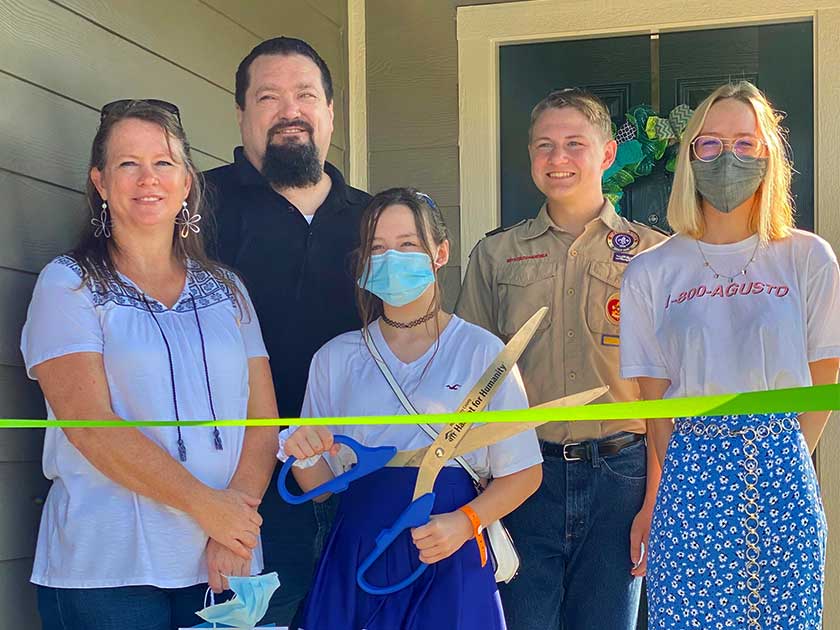 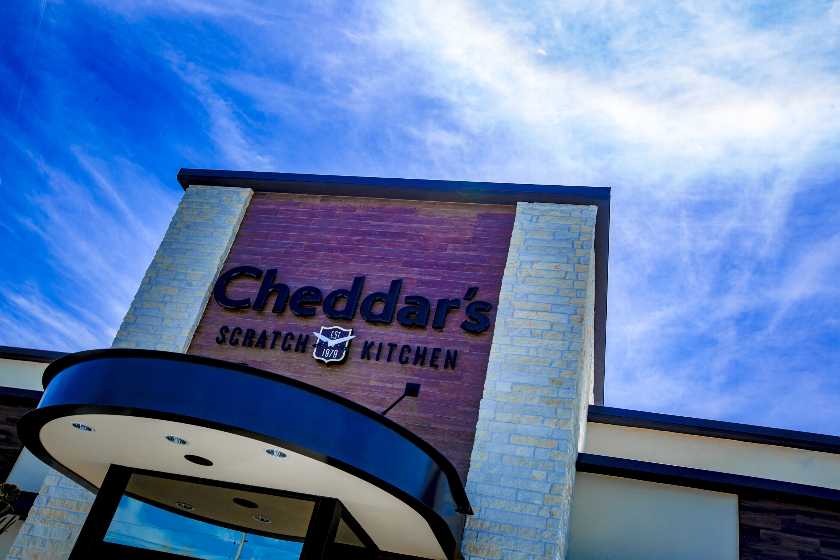 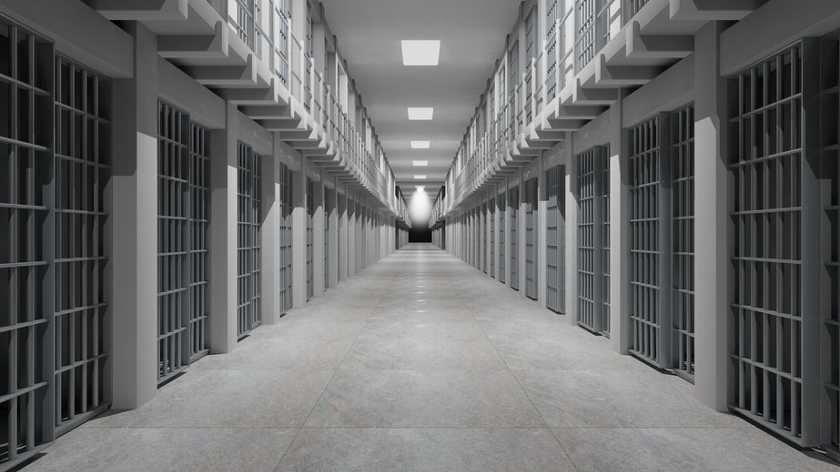 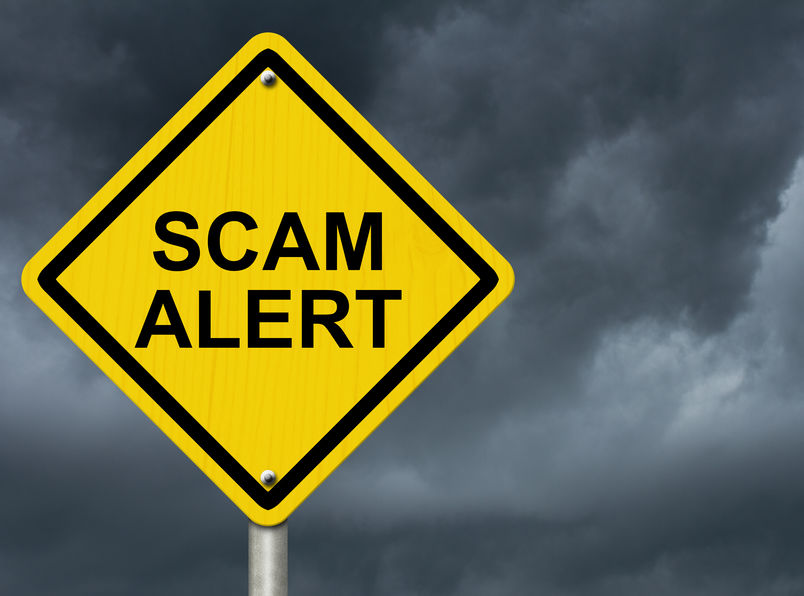 Sheriff's Office Searches for Missing Trailer out of Willis