Conroe Sailor Serves Aboard a Floating Airport at Sea 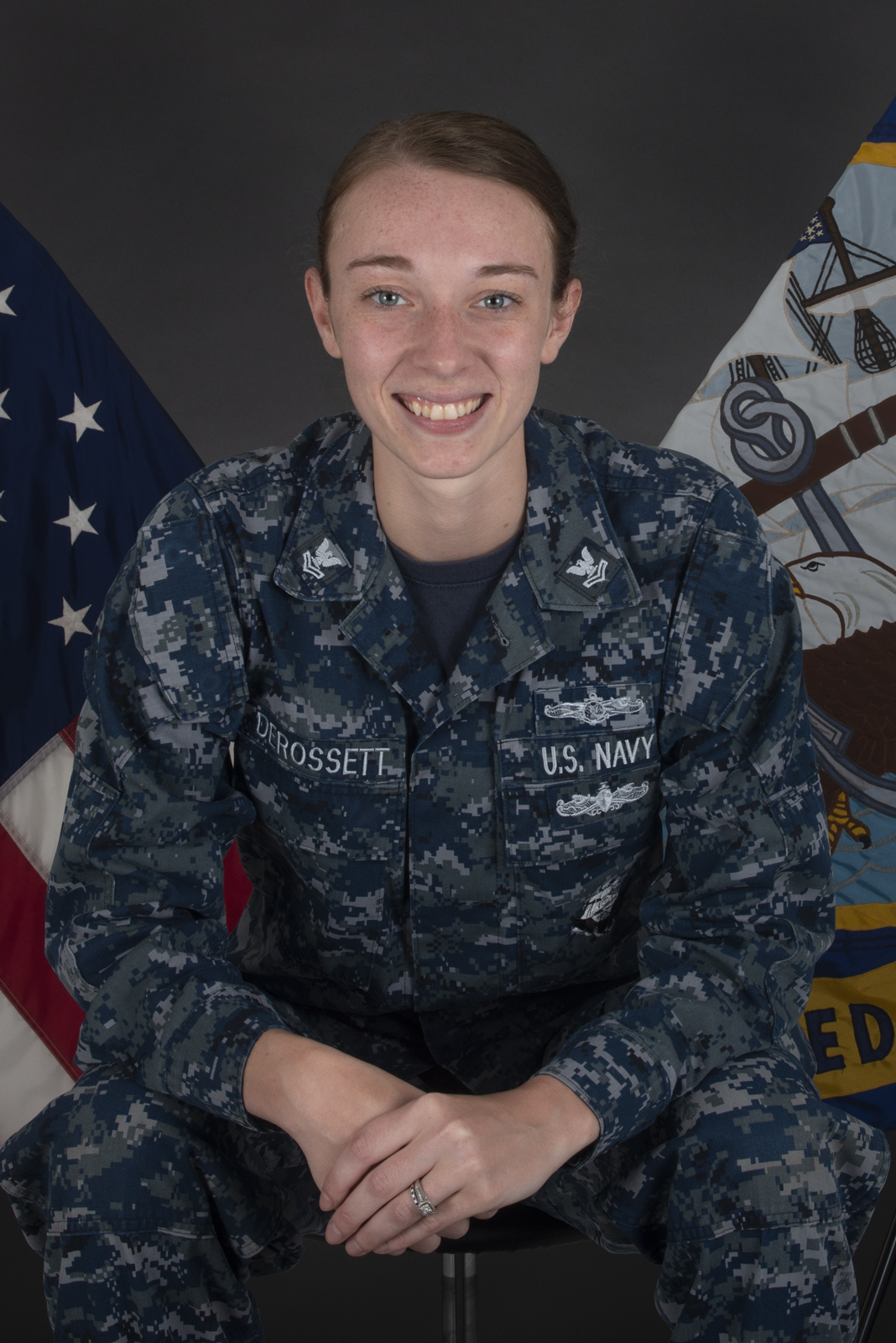 Derossett credits success in the Navy to many of the lessons learned growing up in Conroe.

“I grew up with a sense of Texas hospitality that works with great benefits when dealing with people,” said Derossett.

Named in honor of the first president of the United States, George Washington, the carrier is longer than three football fields, measuring nearly 1,100 feet. The ship, a true floating city, weighs more than 100,000 tons and has a flight deck that is 256 feet wide.

Powerful catapults slingshot the aircraft off the bow of the ship. The planes land aboard the carrier by snagging a steel cable with an arresting hook that protrudes from the rear of the aircraft.

George Washington is currently undergoing a four-year refueling complex overhaul at Newport News Shipbuilding, a process that includes refueling the ship’s nuclear reactors and modernizing more than 2,300 compartments and hundreds of systems. The carrier is expected to leave the shipyard in 2021 and return to Yokosuka, Japan, as the Navy’s only forward-deployed aircraft carrier.

Derossett is playing an important part in America’s focus on rebuilding military readiness, strengthening alliances and reforming business practices in support of the National Defense Strategy.

“Our priorities center on people, capabilities and processes, and will be achieved by our focus on speed, value, results and partnerships,” said Secretary of the Navy Richard V. Spencer. “Readiness, lethality and modernization are the requirements driving these priorities.”

Though there are many ways for sailors to earn distinction in their command, community and career, Derossett is most proud of installing a server on the ship.

“I did it by myself. It’s for processing data in the personnel department,” said Derossett. “I felt a sense of accomplishment and it benefits everyone on the ship.”

Serving in the Navy is a continuing tradition of military service for Derossett, who has military ties with family members who have previously served. Derossett is honored to carry on the family tradition.

“My dad was a Marine, and so were both grandfathers,” said Derossett. “I’m the first to choose the Navy.”

Sailors’ jobs are highly varied aboard the carrier. Approximately 3,200 men and women make up the ship's crew, which keeps all parts of the aircraft carrier running smoothly -- this includes everything from washing dishes and preparing meals to handling weaponry and maintaining the nuclear reactors. Another 2,500 men and women form the air wing responsible for flying and maintaining the aircraft aboard the ship.

"Our ship’s motto is the Spirit of Freedom, and this motto is evidenced daily in the actions and character of our sailors,” said Capt. Glenn Jamison, commanding officer of George Washington. “The work they are involved in today is difficult, but is vital to national security, to our maritime strategy, and to our ability to provide compassion and aid when and where needed. I am continually impressed by the level of professionalism and expertise demonstrated by the each and every sailor who serves aboard George Washington."

George Washington, like each of the Navy’s aircraft carriers, is designed for a 50-year service life. When the air wing is embarked, the ship carries more than 70 attack jets, helicopters and other aircraft, all of which take off from and land aboard the carrier at sea.

All of this makes the George Washington a self-contained mobile airport and strike platform, and often the first response to a global crisis because of a carrier’s ability to operate freely in international waters anywhere on the world’s oceans.

As a member of one of the U.S. Navy’s most relied upon assets, Derossett and other George Washington sailors know they are part of a legacy that will last beyond their lifetimes providing the Navy the nation needs.

"I’m in college working on a degree that will help me continue doing what I really like,” added Derossett. “I’m serving my country at the same time.” 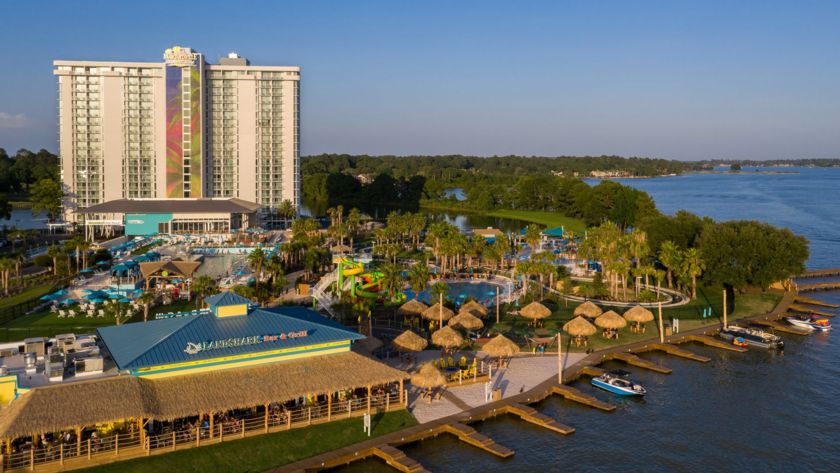 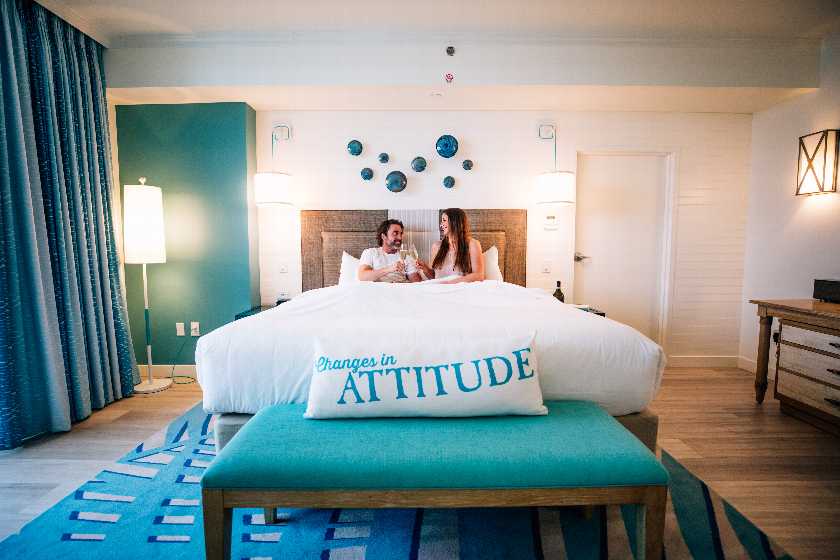 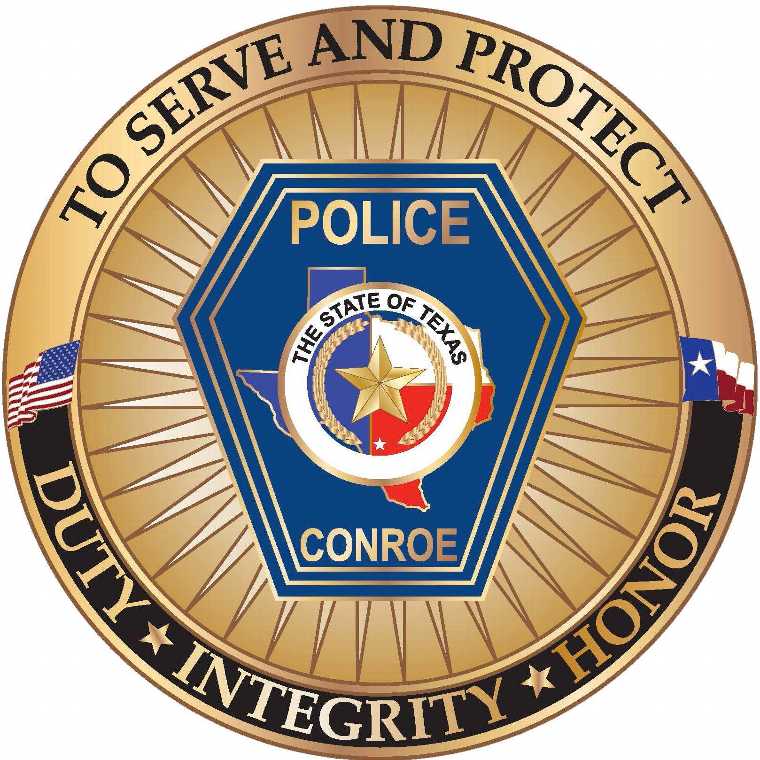 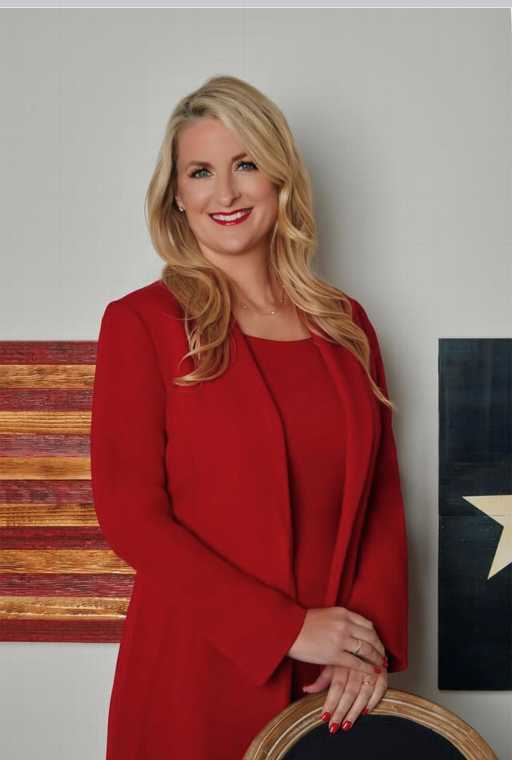 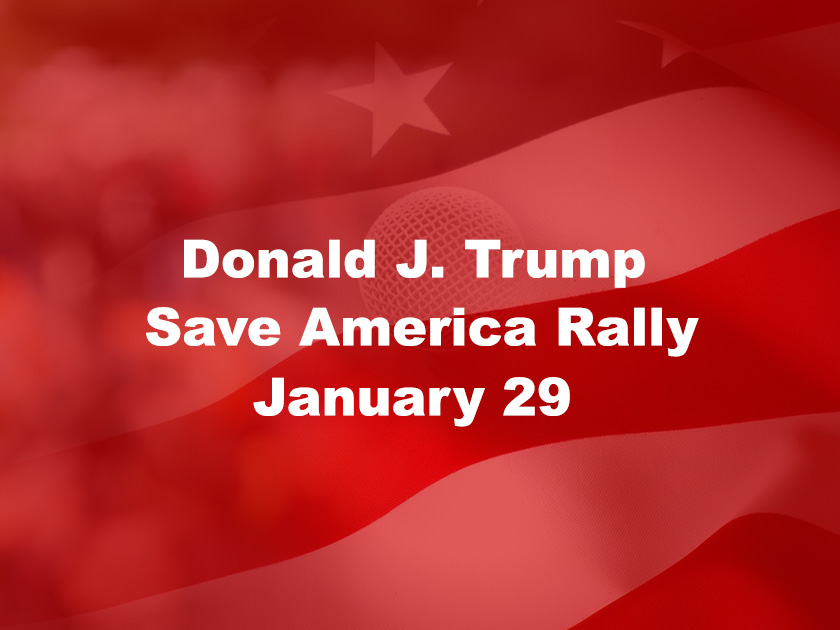 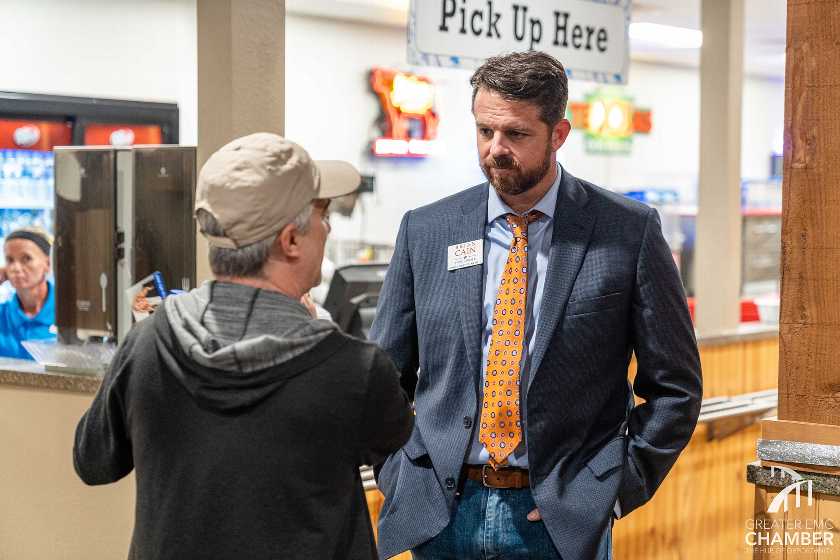 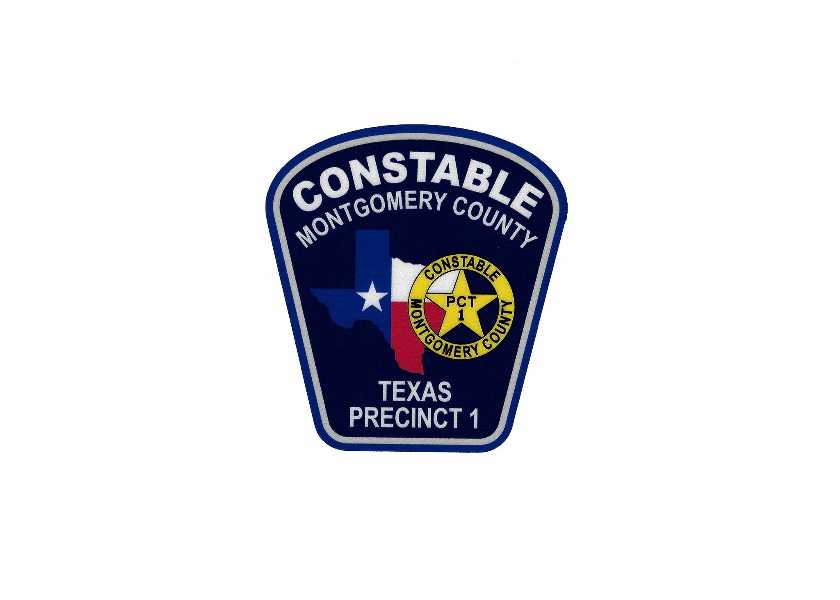 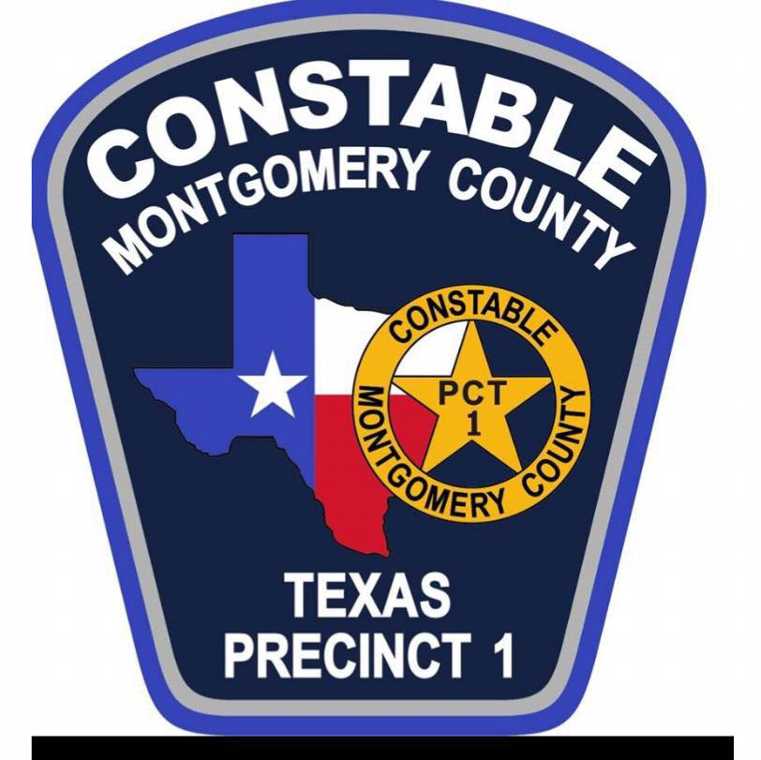 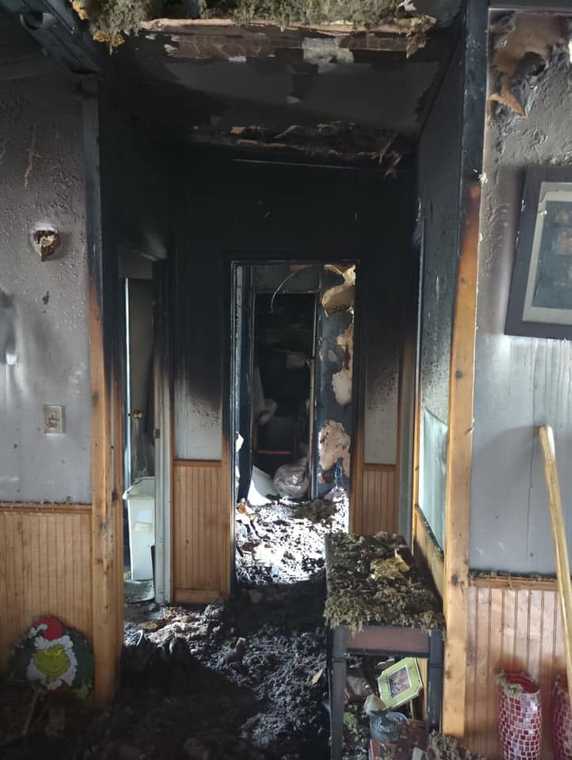