CONROE, Texas - A unique event will make its premiere debut in Downtown Conroe this November. The Conroe Downtown Area Association (CDAA) is excited to bring a live performance of Shakespeare’s Comedy of Errors, outdoors in two performances on November 7, free to the public and all participants.

In addition to the live performance, the festival will include various monologues, ensembles, duet acting, a Sonnet Slam, musical performances from the Elizabethan Period, and participation by area merchants from the downtown area. The festival will span several blocks from Metcalf to Davis, and Thompson to Main with theatrical participants dressed in period costumes. Roaming vagabonds, beggars, town criers, and paupers will banter for your attention alongside the street vendors and theatrical stages placed throughout the downtown district.

The Crighton Players are working diligently to increase theatrical exposure to local secondary schools students, colleges, and performance organizations to join in the premiere event with entertainment for everyone. Students will all have the opportunity to develop their skills and share their talents with other artists in a fun atmosphere without fear of being on stage.

“As a member of the Conroe Downtown Area Association, we are excited to combine the theatrical entertainment while still promoting the merchants in downtown Conroe,” said Rodney Pool, owner of The Corner Pub. “This is a premiere event that will involve local talent, students, merchants, and businesses to come together in a family fun event.”

Open auditions for Shakespeare’s “The Comedy of Errors” directed by Guest Director, Sean K. Thompson, will be Sunday, September 13 and Monday, September 14 at The Owen Theatre from 7:00-9:00pm. Auditions are open to the public and will be performed outdoors in the staged pavilion at Founder’s Park next to The Owen Theatre. Interested candidates must bring a headshot, resume, and be prepared to cold read from the script. No previous experience is necessary. Monologues from any play is acceptable (not necessarily Shakespeare) to perform for the audition. Those auditioning are encouraged to demonstrate any additional talents at the audition-singing, musical instruments, juggling, gymnastics, dancing, and impersonations relevant to the Elizabethan era.

Local theatrical and musical participants do not have to be currently involved in any formal organization. The public is encouraged to participate as a group or an individual to perform as a duet or ensemble acting, perform a monologue, a Sonnet Slam, an instrumental performance, or a choral performance. All local talent is welcome to apply ! All performers must dress in period costume and submit the Participation Application by Friday. October 2 to ConroeShakespeare@gmail.com. There is no cost involved to participate. Volunteers will read many of Shakespeare’s Sonnets throughout the day in various locations throughout the downtown area and you may even see local merchants break out in song or a monologue!

Details may be found at http://www.experiencedowntownconroe.com/news.html For more information contact Dale Trimble at 936.441.3456, or ConroeShakespeare@gmail.com

“I’m looking forward to seeing the Crighton Players, Stage Right, and all the young actors from participating schools bring the work of William Shakespeare to life in Downtown Conroe,” said Carole Lamont, Chair of the Shakespeare Committee and theatrical productions for the Crighton Players. “It’s a privilege to work with guest Director Sean K. Thompson to produce “ The Comedy of Errors” as our main performance of the festival.”

Vendors (Street Vendors) are welcome to participate with food and homemade items to sell to the public. Booths are $25. Applications are available at Conroe Coffee. Learn more about Conroe Downtown Area Association by visiting their Facebook page Experience Historic Downtown Conroe or visiting their website at www.experiencedowntownconroe.com 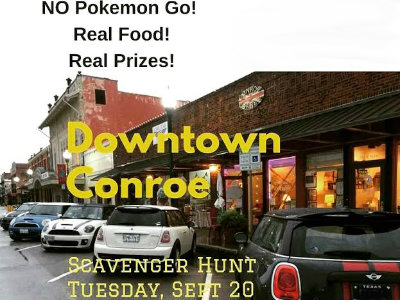 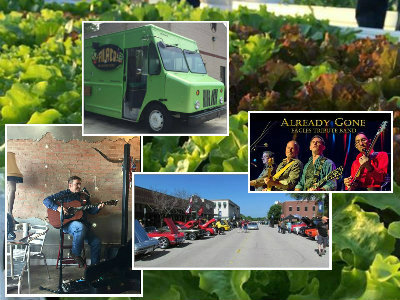 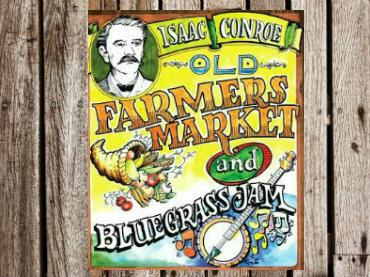 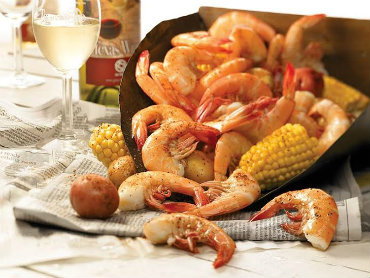